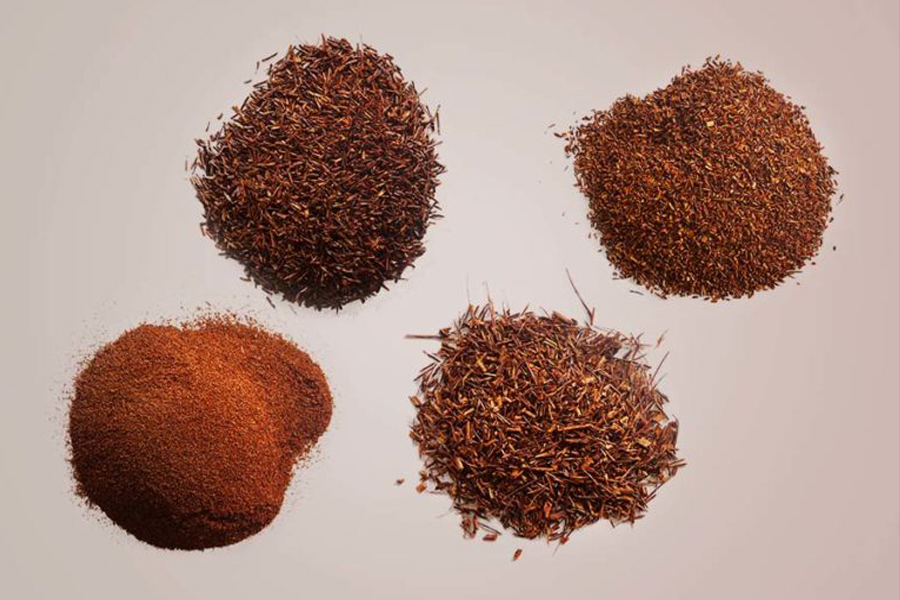 The European Commission has included Rooibos/Red Bush on its register of protected designations of origin, which will help consumers to distinguish the genuine article grown in the Cederberg.

Rooibos, a proudly South African product, is grown exclusively in the Cederberg mountains. It has been protected in the United States since 2005, after a long legal dispute was settled. In terms of the settlement, the two infringing companies agreed to cancel their Rooibos trademark registrations, which afforded them the exclusive right to Rooibos in the United States and other countries.

The European Commission has now approved the registration of the designation Rooibos/Red Bush in its register of protected designations of origin and protected geographical indications.

Rooibos/Red Bush joins Champagne, Irish whiskey, Porto, Queso Manchego and other iconic products already registered. It is reported that food products listed on the EU’s register of protected designations of origins generate almost ZAR 1.24 trillion. Bilateral agreements between the EU and its international partners, including between the EU and China, recognise the protected designations of origin.

The designation protects both consumers and manufacturers.

The recognition of the products’ origin empowers consumers to distinguish quality products and trust that they are enjoying authentic products linked to the region of origin and the know-how of its producers.

Manufacturers of products consisting of Rooibos may now use the protected designation of origins logo, which is well-recognised by consumers in Europe. The registration also strengthens the ability to protect the Rooibos trademark worldwide.