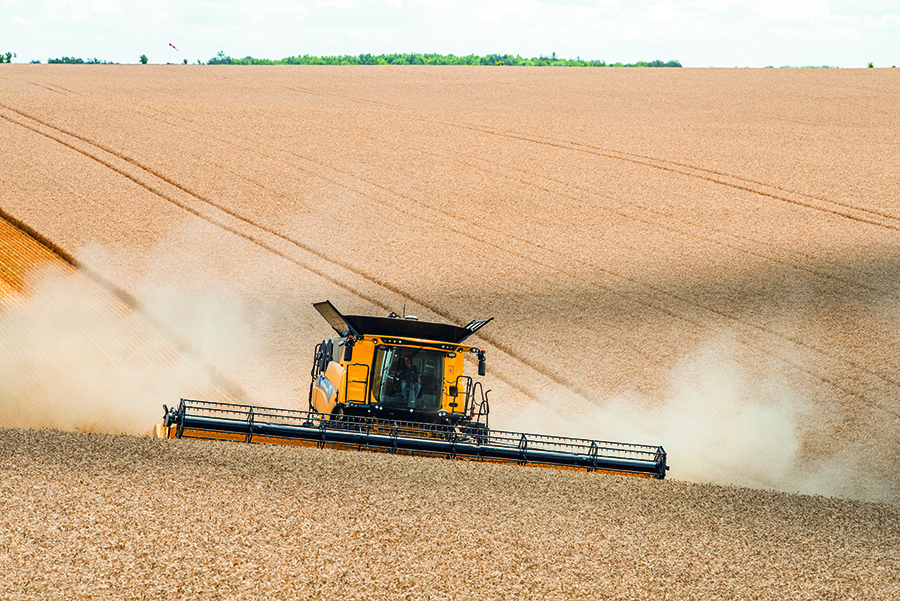 “It is important to realise that the South African economy was already in a recession before the lockdown was implemented by the government. The contraction in GDP in the second quarter of 2020 was not due to the outbreak of the COVID-19 virus itself, but rather due to the lockdown regulations that were enforced by the government. The lockdown regulations are among the strictest regulations in the world bringing down many other industries to their knees,” said Christo van der Rheede, deputy executive director of Agri SA.

According to Stats SA, due to increased production of field crops and horticultural and animal products, the agriculture sector expanded by 15.1% This industry was the only positive contributor contributing 0,3 of percentage points to GDP during the second quarter of 2020.

According to Van der Rheede the agricultural sector was very fortunate in that it was declared an essential services. “For that, we are very grateful. It helped to strenthen food security in our country.”

The lockdown regulations forced many stakeholders across various industries to work together to address vital issues that affected all South Africans. It is through collective efforts and constructive engagement with government that the sector could overcome obstacles.

“What we have learned from the pandemic is that together we can overcome challenges at public sector, private sector or even at farm level. Agri SA intervened in several important aspects with regards to agriculture and the trading of essential goods. Members could continue to use helicopters for anti-poaching operations and they could move game. Blockages at harbours were also resolved through constructive engagement with Transnet leadership.

We have enabled our members to move goods and services across provinces and metropolitan districts. Farmers could get hold of farming equipment required to do essential maintenance and get access to essential raw agriculture materials needed to manufacture agriculture products. We were also able to add the production of numerous agriculture commodities to the lockdown regulations such as wool, barley, forestry, ostrich, cotton and many more. The harvesting of grapes, production of beer and export of wine were also reinstated during the lockdown.

We want to thank all our members and relevant stakeholders for working together to resolve critical and timely shortcomings in the regulations. Everyone was willing to collaborate on important issues and that is something we can take with us into the future.”

The GDP numbers once again emphasise the important role agriculture play in our economy. Agriculture is deeply interconnected and central to many other industries and their operations.

“The agricultural industry is the only sector within the South African economy that succeeded in recording positive growth figures during the Covid-19 lockdown and deserves recognition for its ability to survive and make a positive contribution to the economy during this time. Instead of appreciating this contribution, politicians have used all types of political rhetoric which creates uncertainty and further detracts from the country’s ability to grow economically. Policy certainty will contribute to further economic growth and could help to develop the potential of the agricultural sector. The political arena should take note of this and act accordingly”, added Nicol Jansen, chairman of the centre of excellence Economics and Trade at Agri SA.