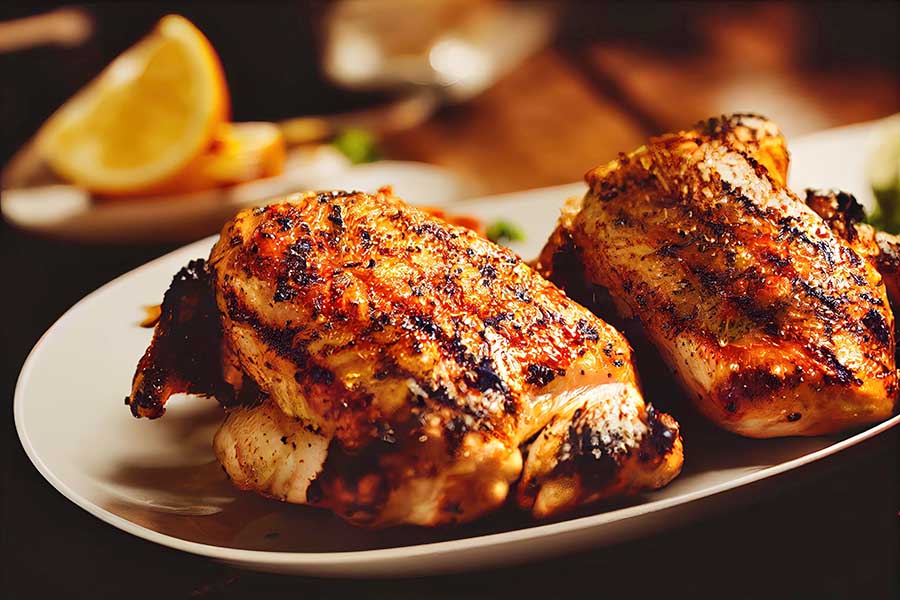 Major South African poultry companies should see significant profits for 2022, due largely to the higher prices of poultry internationally as well as domestically.

South Africa’s chicken meat exports for 2023 will increase as poultry continues to be a more affordable protein for the country’s major markets. The industry continues to invest in growth through export-orientation but has become increasingly reliant on Southern African markets.

In a recent market report, the US Department of Agriculture’s Foreign Agricultural Service forecasts that chicken meat production will increase by 2 percent in 2023 as a result of normalization of feed costs, improvement of animal health, economic recovery, and investment by the industry.

Despite a struggling economy, the poultry industry appears to be faring well, the report says. If companies invest profits into production, the industry can resume its growth trajectory. Since 2019, South African Poultry Association (SAPA) has invested 1.14 billion rand for expansion of production facilities to support new commercial farmers.

According to SAPA, these investments have yielded an increase in production of a million additional birds per week. Next year may see an opportunity for recovery for the industry. Chicken meat production should remain mostly flat at 1.5 million tons in 2022, as a result of the high cost of inputs that was exacerbated by Russia’s invasion of Ukraine.

The pace of growth seen in prior years has been slowed by the recent increase in international feed prices, poor economic growth, and structural constraints. Due to the relatively high levels of import dependency for feed protein and the free market for maize exports, South African feed costs are heavily influenced by changes in international prices that rose in 2022.

Nearly 4 million birds have been culled as a result of the Highly Pathogenic Avian Influenza outbreak that began in April last year. However, South African farmers are accustomed to managing avian influenza outbreaks as they occur frequently due to migratory patterns of wild birds. Most farmers put in place biosecurity measures during the 2017 outbreak. Therefore, farmers are relatively undeterred by recent events and are not scaling-back production.

Demand is also continuing to rise for chicken meat on the back of high beef and lamb prices. Demand for pork was also higher.