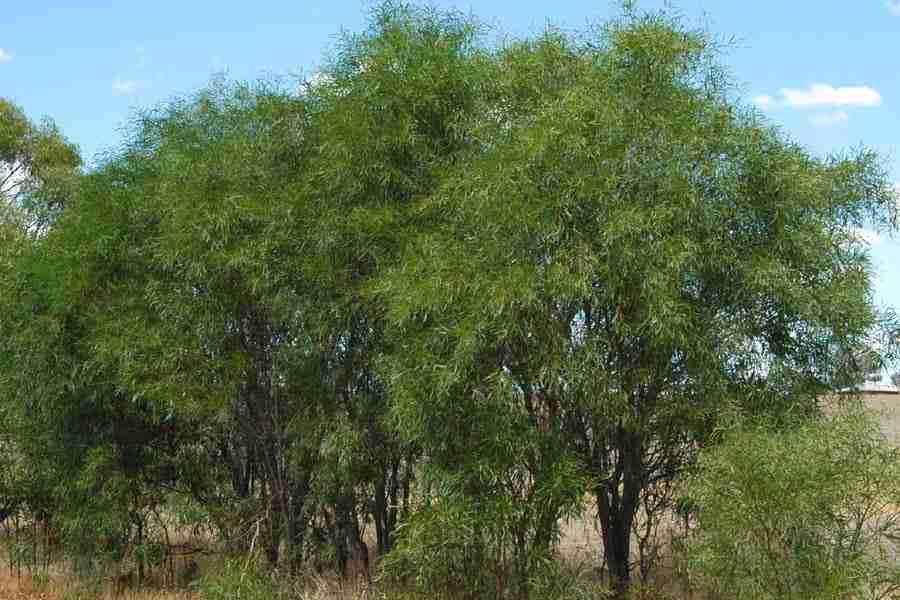 A popular way to remove invasive Acacia trees in South Africa is to fell, stack and burn them. But this can also lead to an increase in the abundance of non-targeted alien species (or secondary invaders) – even three years after a specific area has been cleared of acacias, researchers at Stellenbosch University (SU) and Nürtingen-Geislingen University of Applied Sciences in Germany found. The findings of their study were published in the South African Journal of Botany recently.

Lead researcher Dr Mlungele Nsikani from the Centre for Invasion Biology at SU, says that, as part of their study, they focused on a specific group of invasive Acacia trees namely Acacia saligna, also known as Port Jacksons, in the Cape Flats Sand Fynbos and Mountain Sandstone Fynbos in the Western Cape where these trees are commonly found. They selected Blaauwberg Nature Reserve for the former and Glencairn for the latter as both areas were cleared of Port Jacksons and had been left to recover naturally.

Nsikani says secondary invasion happens when primary invaders, in this case acacias, have been removed from an area through clearing and other alien species (regardless of the acacias) take advantage and occupy that area.

“Secondary invasive species can flourish in previously invaded areas because clearing primary invaders often creates a ‘space’ for their recruitment from banks of seed in the soil that accumulated prior to primary invasion and/or from seeds that migrated from surrounding areas by reducing competition.”

“These species were grasses (22%), herbs (72%) and shrubs (6%). We found that 50% of the secondary invader species occurred in both fynbos types, while 9% were only found in the Cape Flats Sand Fynbos and 41% were only found in Mountain Sandstone Fynbos.

He adds that native species cover in Cape Flats Sand Fynbos increased by 81% in the third year after clearing, while the mountain fynbos study area only experienced a 28% increase.

Given the number of secondary invasive species documented in their study, Nsikani says restoration ecologists need to be aware of the range of these species that may be dominant and persistent after clearing invasive acacias. They should also look at alternative ways to manage them.

“As far as the removal of invasive acacias are concerned, we found that wood debris should be spread throughout a restoration area instead of being stacked and then burnt to reduce banks of Acacia seeds that are stored in the soil. To avoid the growth of a second generation of invasive acacias, the seedlings that germinate when it rains can be controlled through manual weeding, mowing and the use of herbicides.

While they encourage restoration ecologists to use these methods, Nsikani and his co-researcher do, however, acknowledge that mowing, grazing and the use of herbicides could lead to the loss of native species in the area.