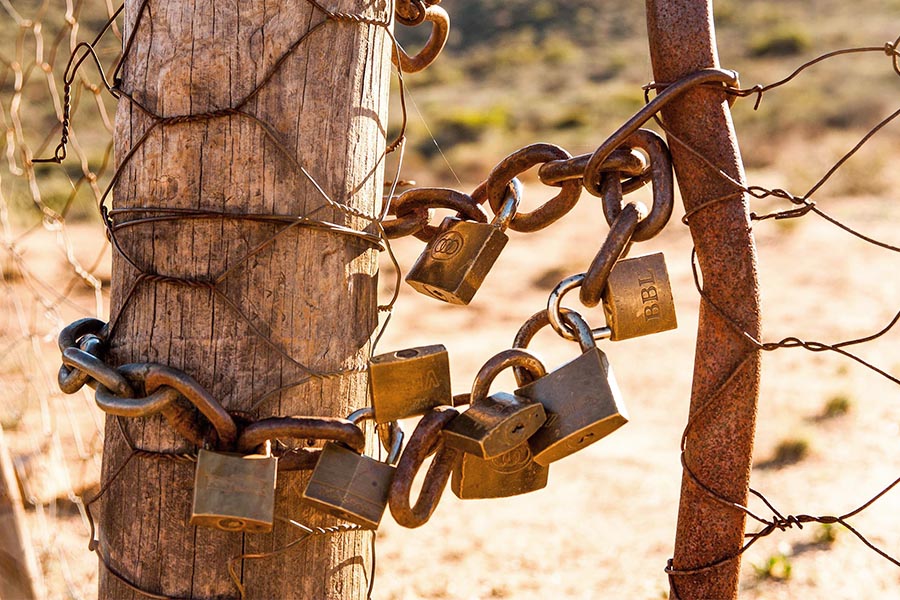 The civil rights organisation AfriForum announced an intensified campaign against farm murders today. It also directed an open letter to Pres. Cyril Ramaphosa, in which it demands the President to intervene. Ten practical steps that government should take to combat farm murders effectively are also detailed in the letter. To kick off the campaign, AfriForum today published a short documentary on the December 2010 murders of Attie (40), Wilna (36) and little Wilmien Potgieter (2) in the vicinity of Lindley.

In addition to the work that AfriForum is doing to combat farm murders and support victims of farm attacks, the organisation’s intensified campaign includes: