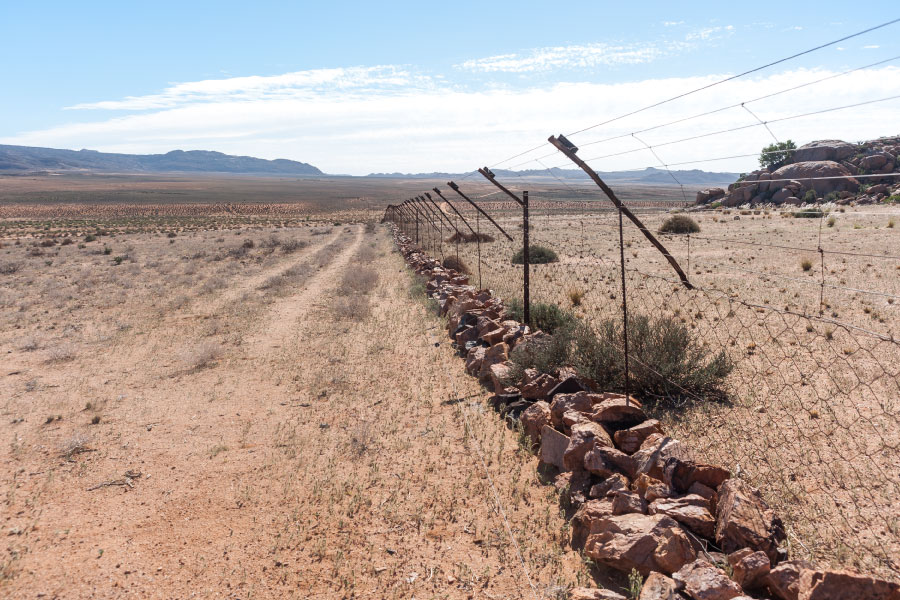 Agri SA has noted the Government Notice published by Dr Mmaphaka Tau (Deputy Director-General) of the National Disaster Management Centre on 16 July 2020. This notice repeals the classification of drought as a national disaster.

This type of ill-considered and reactionary announcement by the National Disaster Management Centre boggles the mind. During the past few years, the government has made no real effort to alleviate the long-term impact that the lingering drought has had on commercial agriculture in certain areas. Agri SA’s repeated requests to the government to assist the commercial agricultural sector with a financial package have fallen on deaf ears. This lack of support has had an extremely negative impact on the sustainability of the Land Bank as well as other financial institutions that assist farmers in these areas. Agri SA wants to see the research and related data which led to the announcement that the declaration was repealed. If this is merely a question of shooting from the hip, heads must roll.

The disaster relief of R139 million provided by the government due to the declaration of a national drought is a fraction of the actual cost to the agricultural sector over the past 5 to 8 years. Agri SA therefore demands that the government provide comprehensive reasons – based on reliable research – why the drought is no longer deemed a national disaster. In addition, the organisation would like to know what the government is going to do to assist commercial agriculture in areas where farmers have suffered severe drought conditions over the years.

It is of grave of concern that the head of the National Disaster Management Centre ignored the fact that large parts of the Western, Eastern and Northern Cape continue to suffer from the effects of the longest drought in 100 years.