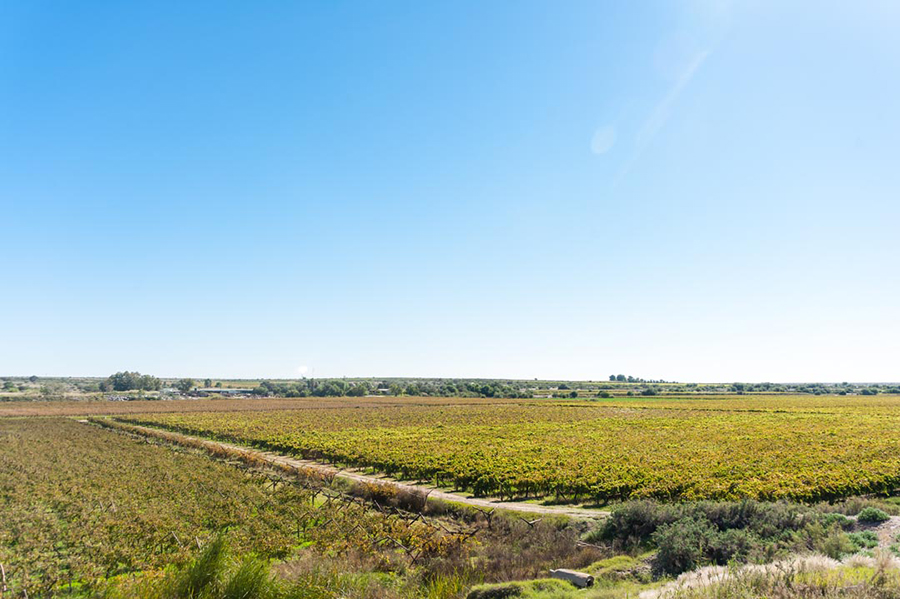 Omnia Holdings Limited (“Omnia”), a JSE-listed diversified chemicals Group, published its interim results for the six months ended 30 September 2020. The Group delivered a resilient performance in an exceptionally challenging and uncertain local and international operating environment, reflecting the benefits of continued execution against its strategic objectives.

Throughout the COVID-19 pandemic, Omnia continued its delivery of essential services, including primary chemicals and solutions for the agriculture, mining, manufacturing and fuel sectors which play an essential role in food security, economic stability and the livelihoods of people globally.

Key achievements during the first half of the year included improvements in sustainability metrics, a review and refocus of key operating businesses, further improvements in net working capital management and margins, increased cash generation and lower capital expenditure.

Omnia’s CEO, Seelan Gobalsamy, commented: “In line with our turnaround plan, we delivered a resilient performance in a challenging operating environment, both locally and internationally. These results demonstrate the ability of our leadership and management teams to act swiftly and decisively in order to continue delivering on commitments made to our customers, shareholders and other stakeholders.”

As at the end of September 2020, Omnia’s net debt decreased by R1.4 billion and stood at R1.9 billion, excluding R77 million from the Agricultural Biological division, compared to R3.3 billion in the prior period. This improvement was underpinned by a consistent increase in cash generated from operations of R768 million. Net working capital reduced by a further R900 million from R4.6 billion in the prior period to R3.7 billion, excluding R332 million relating to the Agriculture Biological division.

Omnia’s proven safety record allows it to compete effectively in key markets with the Group achieving a Recordable Case Rate (RCR) of 0.30 compared to 0.52 in the prior period, and BME attaining an enviable RCR rate of 0.05. Omnia’s carbon footprints remained a priority in the period. The replacement of the EnviNOx catalyst resulted in reduced carbon dioxide emissions equivalent by two-thirds to 150 000 tonnes for the period March to September 2020. Post period end, Omnia announced another milestone, being a Level 2 B-BBEE contributor, having achieved supplier recognition of 125% and full scores for Ownership, Enterprise & Supplier Development and Socio-Economic Development.

Gobalsamy said: “Transformation is a key focus of Omnia’s turnaround and stabilisation plan, not only to strengthen our competitive position, but because we are committed to drive the transformation of South Africa’s business sector. Going forward, Omnia will continue to focus on improving this position.”

The nitrophosphate plant in South Africa reached an instantaneous capacity of above 82% following successful modifications. The production for offtake from the Mining division increased in line with new business being secured. In Agriculture our product deliveries are mounting ahead of the start of a promising planting season, supported by favourable agronomic conditions compared to previous years.

The immediate strategy is to focus on winning in selected markets with propositions and innovations that create value for customers by finding solutions to their needs supported by new ways of working that create efficient processes across the supply chain.

“We are now firmly in the ‘fix and renew’ phase of our turnaround strategy. The implementation of our new operating model was substantially completed during the period and has already resulted in improved production reliability. Our key businesses in Southern Africa have been consolidated, into a SADC market-facing unit with manufacturing and supply chain being separated to enhance production excellence, while businesses requiring additional investment have been split from the core. The Group is well positioned to capitalise on growth opportunities, a key pillar of our strategy that will be driven by appropriate capital allocation,” added Gobalsamy.

In October, Omnia announced its intention to dispose of Oro Agri to Rovensa, a European-headquartered business. The sale, which remains subject to approval by Omnia’s shareholders in December, will generate aggregate cash proceeds of approximately USD146.9 million, thereby de-risking the Group’s balance sheet.

Commenting on the proposed Oro Agri disposal, Gobalsamy said: “The Board undertook a comprehensive review of Oro Agri as part of the Group’s broader strategy and concluded to accept Rovensa’s attractive offer, subject to shareholder approval. We believe that Oro Agri’s risk profile, the attractive price offered by Rovensa and the opportunity to de-risk our capital structure, outweigh Oro Agri’s long term potential which would require significant investment to realise.”

Oro Agri is reported in the interim results as ‘Agriculture Biological’ and accounted for as a discontinued operation.