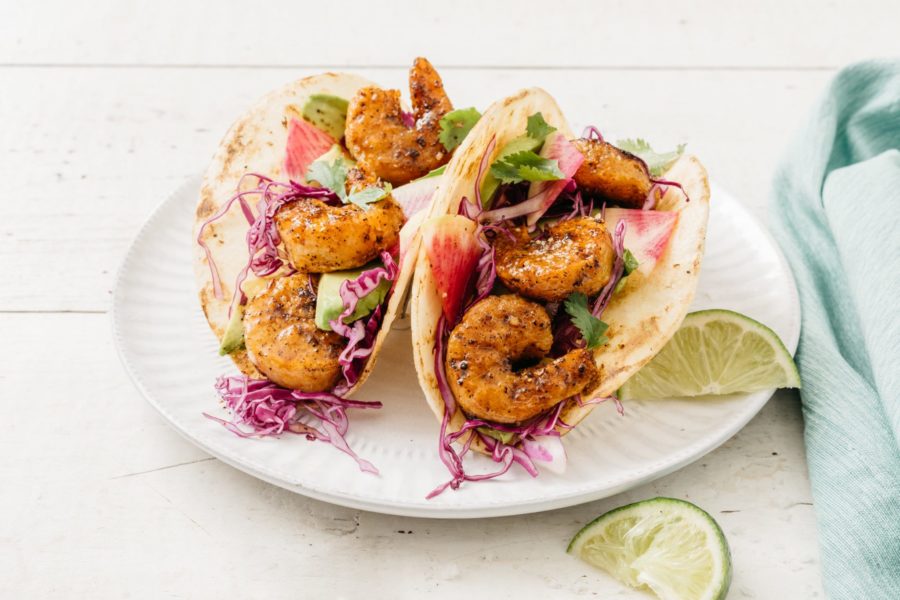 The world’s fish stocks are being pushed to the brink. According to the Food and Agriculture Organisation of the United Nations (FAO), 31% of the world’s fish populations are overfished, and another 58% are fished at the maximum sustainable level. It’s obvious, wild fish cannot reproduce as fast as 8 billion people can eat them, hence the rise of plant-based seafood to the fore. Considering that seafood (fish and shellfish) make-up around 15% of the total animal protein market, plant-based seafood’s 1% of the US$9.5bn plant-based protein market leaves enormous scope for growth.

This is according to Sameer Singh, Research Analyst at Old Mutual Wealth Private Client Securities, who says “while substitutes for land-based animal protein have received a lot of attention, the focus is now shifting to investing in plant-based seafood protein alternatives as consumers realise the need to reduce demand on this precious finite resource.”

According to the Good Food Institute, the US retail seafood category is worth US$15bn, with finfish accounting for 50% and shellfish for around a third of the market. “Considering that plant-based meat consumption equates to roughly 1% of the total meat market, applying a similar penetration rate for alternative seafood within US retail seafood makes this an existing US$150m market opportunity in US retail alone” says Singh. The global market will be multiples of this.

He says that the current demand for seafood protein is primarily met through wild-capture fishing and aquaculture. “The effects of long-term wild capture are well known, with stocks depleted to the point of extinction and natural habitats facing extreme pressure from industrialised fishing practices,” Singh says.

While aquaculture is certainly a better alternative, it’s hampered by challenges ranging from disease and the resultant use of antibiotics to climate change, habitat destruction, and over the longer-term, concerns for fish welfare.

According to Singh, there is ample incentive for the proliferation of plant-based seafood and the opportunity is not lost on a growing number of startups and established investable food brands.

“There are also a host of startups jostling for investment and market share,” Singh says. “Sophie’s Kitchen offers plant-based tuna, shrimp, and salmon, Good Catch uses legumes combined with seaweed and algae to create ‘tuna’, as well as crab cakes, and Ocean Hugger Foods is using tomatoes and eggplant to mimic tuna and eel, respectively.

The scope for plant-based seafood to supplement or replace conventional protein is considerable. “Looking ahead, we expect to see more companies enter the plant-based seafood market, bringing with them new products and opportunities to take traditional seafood protein market share.”

This bodes well for investors keen to gain exposure to businesses with a more sustainable slant.

“The plant-based protein market has evolved from a niche offering to an increasingly attractive product category. And while consumption of plant-based alternatives for beef, poultry and pork are fairly represented, seafood is unmistakably missing. Dietary preference aside, this is an environmental, societal and investment theme worth getting hooked on,” Singh concludes.