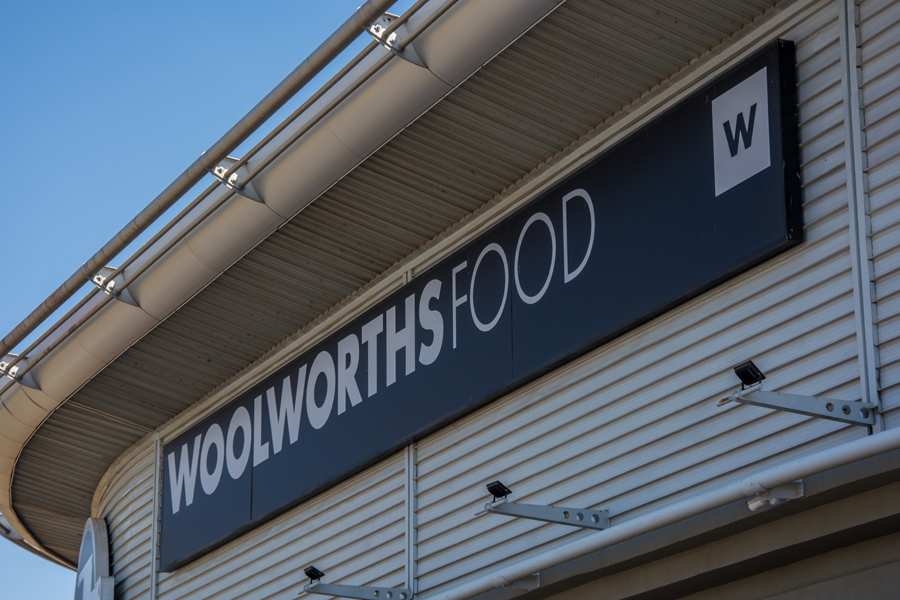 On a yearly basis 10.4 million tons of edible food goes to waste in South Africa yet millions of people have limited access to food. “Iniquitous statistics that call for a collective effort to make a meaningful impact,” says Latiefa Behardien, Woolworths Foods Chief Technology and Sustainability Officer.

29 September is International Day of Awareness of Food Loss and Waste – an opportunity to raise awareness of practices to reduce food loss and waste and build a more resilient food system.

In 2020, Woolworths was a founding signatory of the Consumer Goods Council of South Africa’s Voluntary Food Loss and Waste agreement which commits them to halve their food loss and waste by 2030.

The retailer has confirmed that 48 of their food suppliers have joined them to also become signatories. And 26 of these are the retailer’s biggest suppliers which equates to nearly 60% of Woolworths’ food production.

In a media release, Woolworths listed prevention of food loss and waste as one of the powerful means to strengthen food systems – a key focus in their Good Business Journey, including their Inclusive Justice Initiative. This, the company says, addresses both the injustice of food being wasted as well as the environmental impacts of wasting resources like water and energy in the production and growth of the food.

“Food waste occurs at all stages of the supply chain, so we are investing most of our efforts at the supplier level and encouraging our suppliers to commit to South Africa’s Voluntary Food Loss and Waste agreement,” says Behardien.

From an in-store food waste perspective, Woolworths has for over thirty years been donating their surplus food that is past its ‘sell by date but not past its ‘use by date’ to charities directly from its stores across the country.

The retailer also partners with FoodForward SA and provides funding to support its vision to recover edible surplus food and distribute it to community organisations in both urban and rural areas.