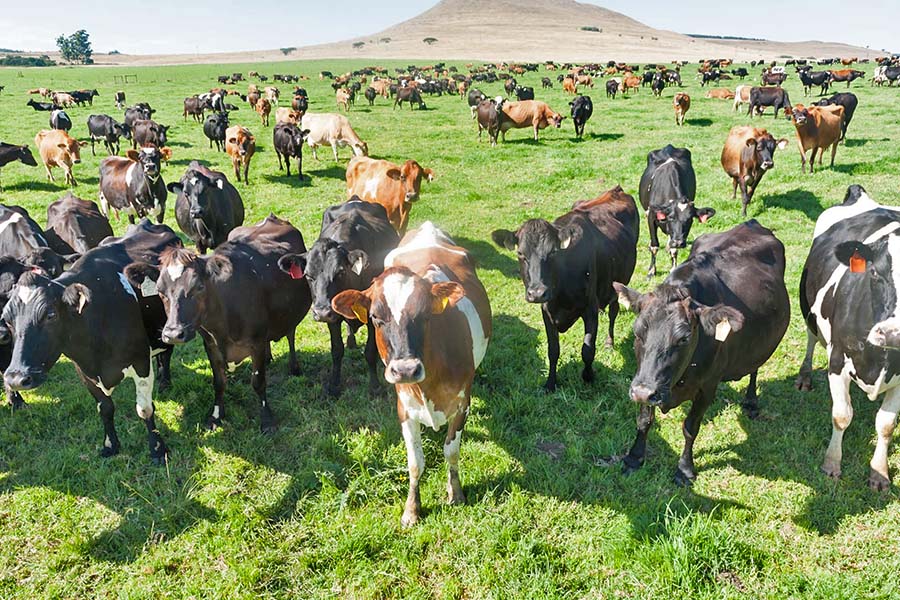 New Zealand has proposed taxing the greenhouse gasses that farm animals produce from burping and urinating in a bid to tackle climate change. The world-first scheme will see farmers paying for agricultural emissions in some form by 2025, reports BBC News. The country’s farming industry accounts for about half of its emissions.

Prime Minister Jacinda Ardern said money raised from the proposed levy will be pumped back into the industry to finance new technologies, research and incentive payments for farmers.

But farmers have been quick to criticise the plan, with one lobby group saying it would “rip the guts out of small-town New Zealand”.

“New Zealand’s farmers are set to be the first in the world to reduce agricultural emissions, positioning our biggest export market for the competitive advantage that brings in a world increasingly discerning about the provenance of their food,” she told reporters while announcing the proposals from a farm in Wairarapa.

The pricing has not yet been decided on, but the government says that farmers should be able to make up the cost of the levy by charging more for climate-friendly produce. But some farmers have condemned the plans, saying they could prompt many of them to sell up.

Federated Farmers national president Andrew Hoggard said the plan will “rip the guts out of small-town New Zealand”, leading to farms making way for trees. He added that the body was “deeply unimpressed” with the government’s interactions with farmers while examining alternative proposals.

Some have also argued that the plans could actually increase emissions if food production was to move to countries with less efficient farming methods.

In 2019, methane in the atmosphere reached record levels, around two-and-a-half times above what they were in the pre-industrial era.

Is the planned regulation just a load of hot air? How will cow burps be measured? There are several scientific ways. In this study, researchers used high-resolution satellites to study methane emissions from a cow feedlot near Bakersfield, California. They found that, in Feb this year, the lot was emitting a range of 443 kilograms to 668 kg of methane per hour.

For the first time ever, scientists have measured cow burps from space

The AFMA Symposium 2022 theme, The Future of Protein – Staying Relevant!,  is exploring the changing face of consumer preferences and perceptions about the consumption of animal protein.